We are usually very quiet in our studio, but Mike had sleeping guests above the studio and Stefan continued to yell. Stefan's first watch party on social media. Stefan discusses getting yelled at by his old man as a child due to locking keys in the car in Gettysburg.

Guest Wild Bill came in as a guest from Salisbury Maryland region of the state. He brought plenty of gifts to us including pickled hogs feet and summer sausage for Wendi.

Titty Tassels were revealed for Balls to wear at his shows when he reveals the free shirt give away.

I also revealed my attraction to Wild Bills wife and her firm body and large breasts. I also told Wild Bills son and previous guest the mystery mailer Andy Giordano.

Balls talks about taking his daughter skiing at a local ski hill in Pennsylvania (Round Top). He's also training for his big trip to Montana for a guys ski trip. 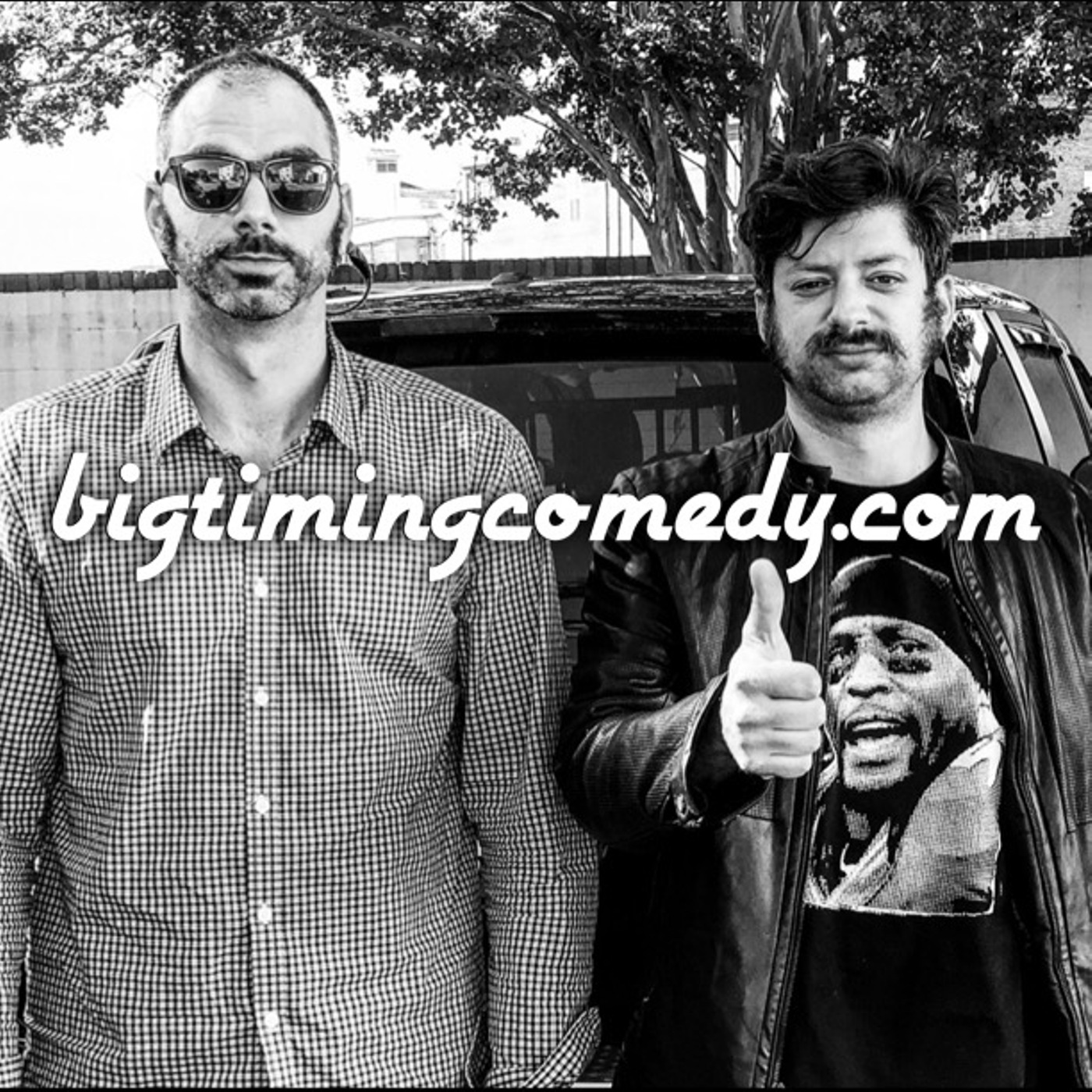